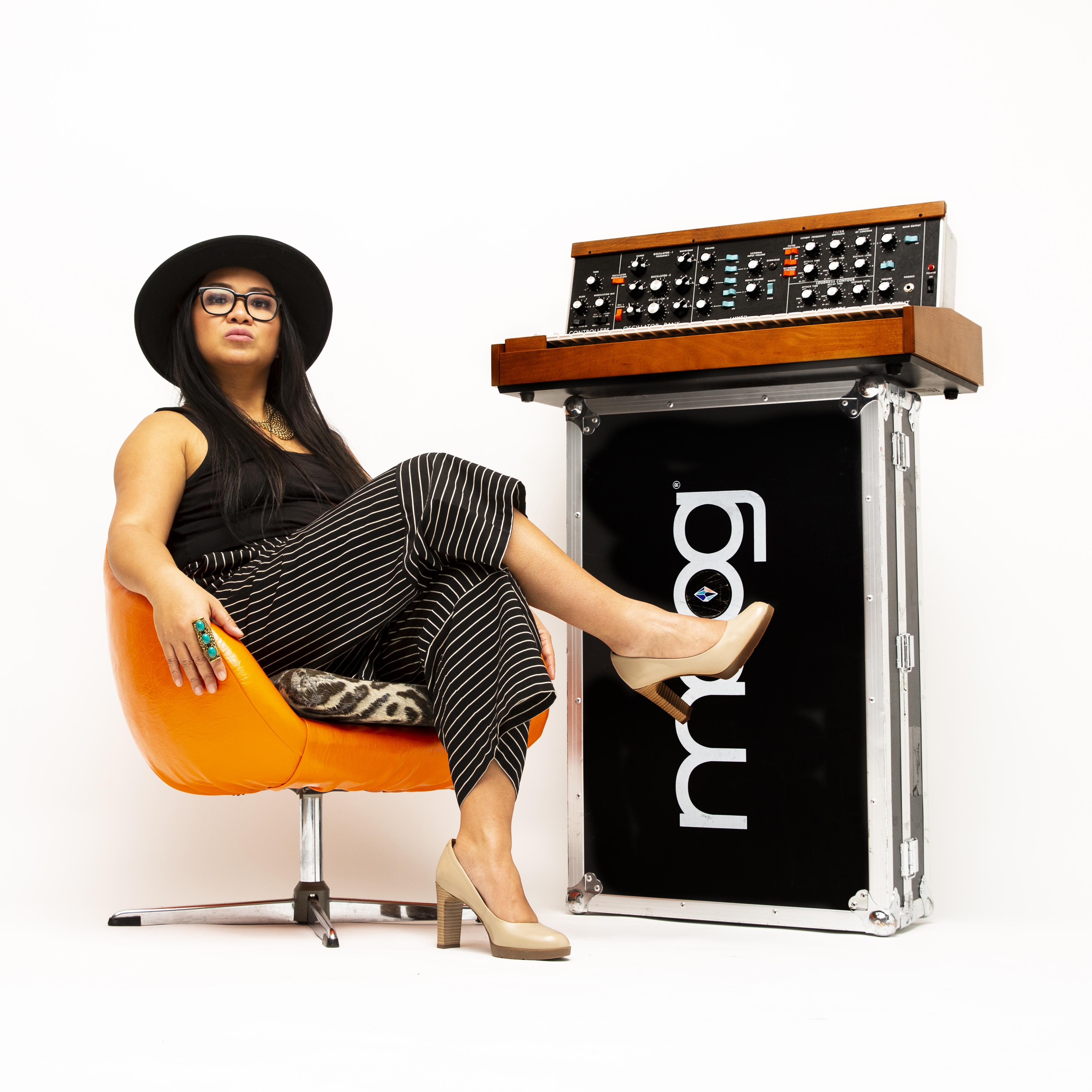 MARY ANCHETA is a composer, keyboardist, and producer.  She has opened up for John Mayer, Bjork, Ziggy Marley, and many others.  She has also performed internationally for tennis pro Roger Federer, Filmmaker Michael Moore, singer, Chinese Pop Star Coco Lee, and the Premier of Bermuda. Mary has  co-writing credits for indigenous artist iskwē's latest EP which was nominated for 2 Junos awards this year as well as her previous album The Fight Within for a Polaris Prize last year.  In 2017 Mary had the privilege of playing the Summerstage Concert Series in New York City's Central Park opening for Buffy Sainte Marie and a Tribe Called Red with iskwē'.   For two years in a row Mary performed on the Warped Tour  with the Vincent Black Shadow performing 45 shows in 60 days throughout the U.S. Last fall she showcased at Music Matters in Singapore with artist Buckman Coe followed by a month long tour of Japan that finished at the World Cup Rugby Finals.  Mary has performed for International audiences including:  Vietnam, Dubai, Hong Kong, China, Qatar, the U.S., Europe,Taiwan, Australia, Bermuda, and more.

In 2019 she was invited to be a guest speaker at Producer's Lounge as well as the Talking Stick Festival.

In Film and TV Mary's music can be heard in shows such as America's Next Top Model, Godivas, The L Word, Queer Eye for the Straight Guy, Ripley Underground , Sony Memory Stick Commercial, Kit Kat Commercial, Good Trouble (Freeform), and Snowpiercer (Netflix), upcoming production of Tiny Pretty Things and most recently she scored a Hallmark film. 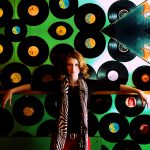