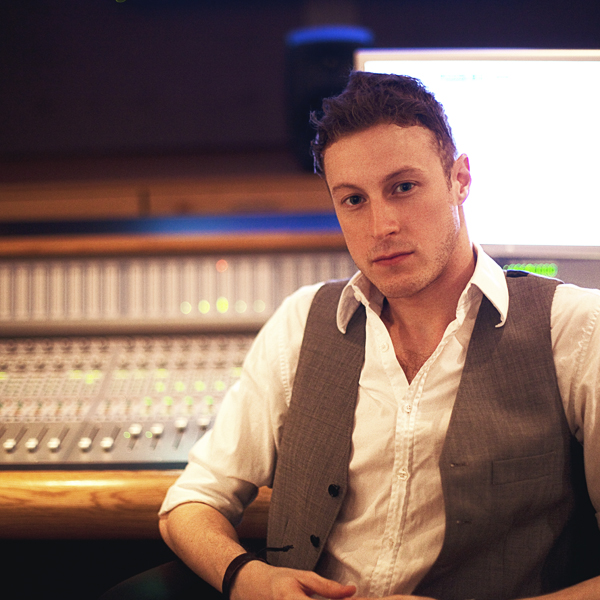 Jesse has a diverse career, working as a songwriter, producer, audio engineer, session musician, live performer and MD. This has equipped him as a one-stop-shop for fully developed, radio and tv-ready songs.

In addition he composes music for the film and television industry, regularly furnishing a handful of syndicated programs with material that airs in over 60 countries worldwide.

He has a positive and friendly attitude and loves a good challenge! 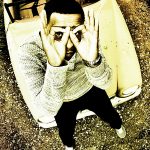 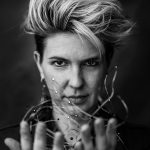