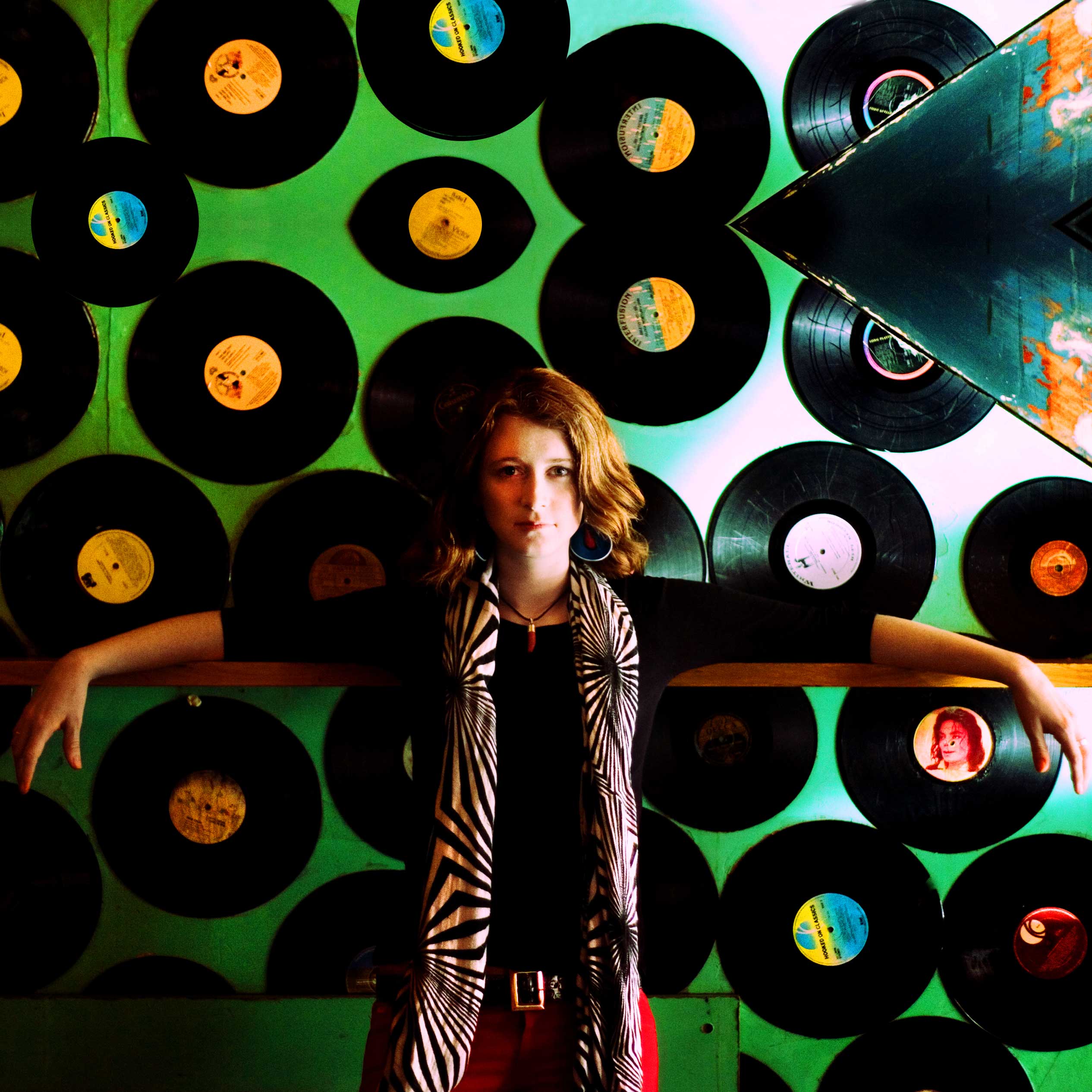 Aurora Jane is a producer, musician, writer, mix engineer and video editor. She divides her time between Melbourne and North America, collaborating with world-class artists to produce quality music that is perfect for sync.

Jane’s approach to production is unique. She gets rapid results by cultivating an adventurous creative environment and adhering to a scrupulous editing process. She has worked with artists across the globe, notably: Digging Roots, Miss Quincy, C.R Avery, The Wars, Sam Lohs and most recently Tullara. Tullara’s EP 'Better Hold On' was nominated for Australian Roots EP of the Year 2017.

Jane developed her production skills working alongside ARIA Producer of the Year 2016 Tony Buchen (Blue King Brown, The Church), Jesse Bear (various top 40 artists worldwide) and Robin Mai (John Butler Trio). A multi-instrumentalist, she often plays a number of instruments on a recording, helping to sculpt a distinctive sonic palette. Also experienced in sound design, she masters audio for film and advertising campaigns, most notably for the launch of ‘Flowhive™’ the world's most successful crowd-funding campaign which raised USD $12 Million.

In addition to music production, Jane occasionally works in film, specializing in music videos. Her most recent work—as Production Designer, D.O.P and Editor— was made in collaboration with Actor/Director Luvia Peterson (Ghost Wars - Netflix) in Los Angeles for Miss Quincy’s ‘Remind Me of Myself’.