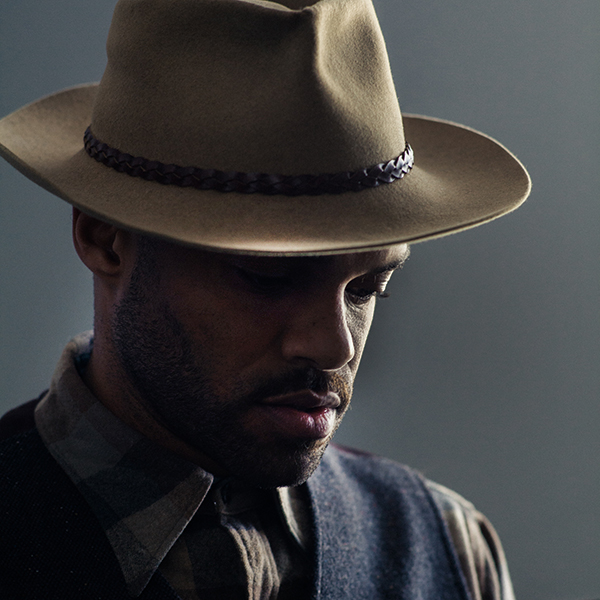 Originally from Detroit, Khari Wendell McClelland has become critically acclaimed across Canada, lauded as powerful vocalist with a clever mix of soul and gospel. He’s received widespread coverage for his Freedom Singer project; recreating the music fugitive slaves carried on their journey north into Canada, and has maintained a role as part of soul/gospel group The Soujourners. Releasing his solo debut in 2016, Khari’s 'Fleeting Is The Time' is a fresh, brilliant body of work, with songs that make you want to cry, dance, or do both. Crossing genres and generations in his writing, Khari joyfully invokes the spirit of his ancestors, singing with operatic clarity. He has opened for both Andra Day and Ms. Lauryn Hill, and has performed throughout Canada, the US and Australia.

Listen to Khari Wendell McClelland's tracks available in the catalogue 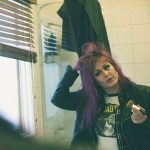 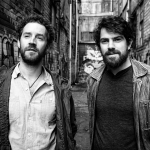 The Harpoonist &
the Axe Murderer