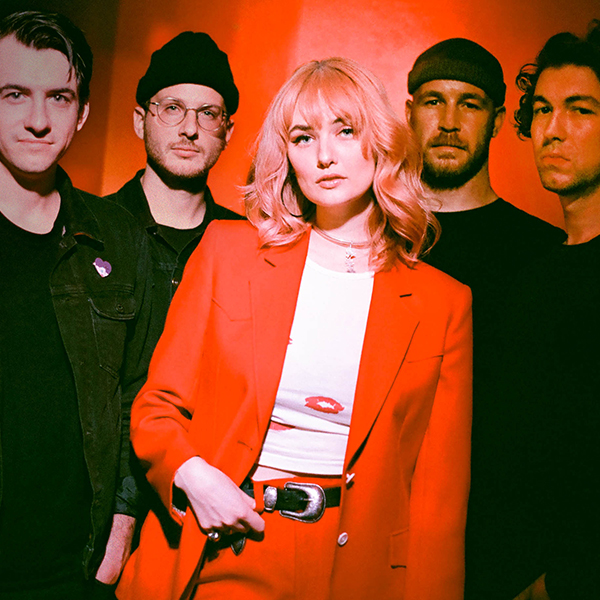 This world-class wrecking crew has toured extensively across Canada, Europe, Australia, the US, and India, sharing bills with Portugal. the Man, Broken Social Scene, CCR, and Chromeo, as well as sold-out Commodore Ballroom shows in Vancouver with Bishop Briggs and Mother Mother. They were named a must-see band at Toronto’s Canadian Music Week, BreakOut West and Australian Music Week 2016, as well as playing festivals FOCUS Wales and The Great Escape (UK), Reeperbahn (Germany), and NH7 Dotin (India) among many others in 2017. 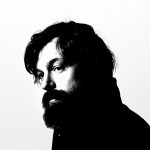 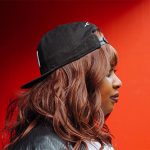